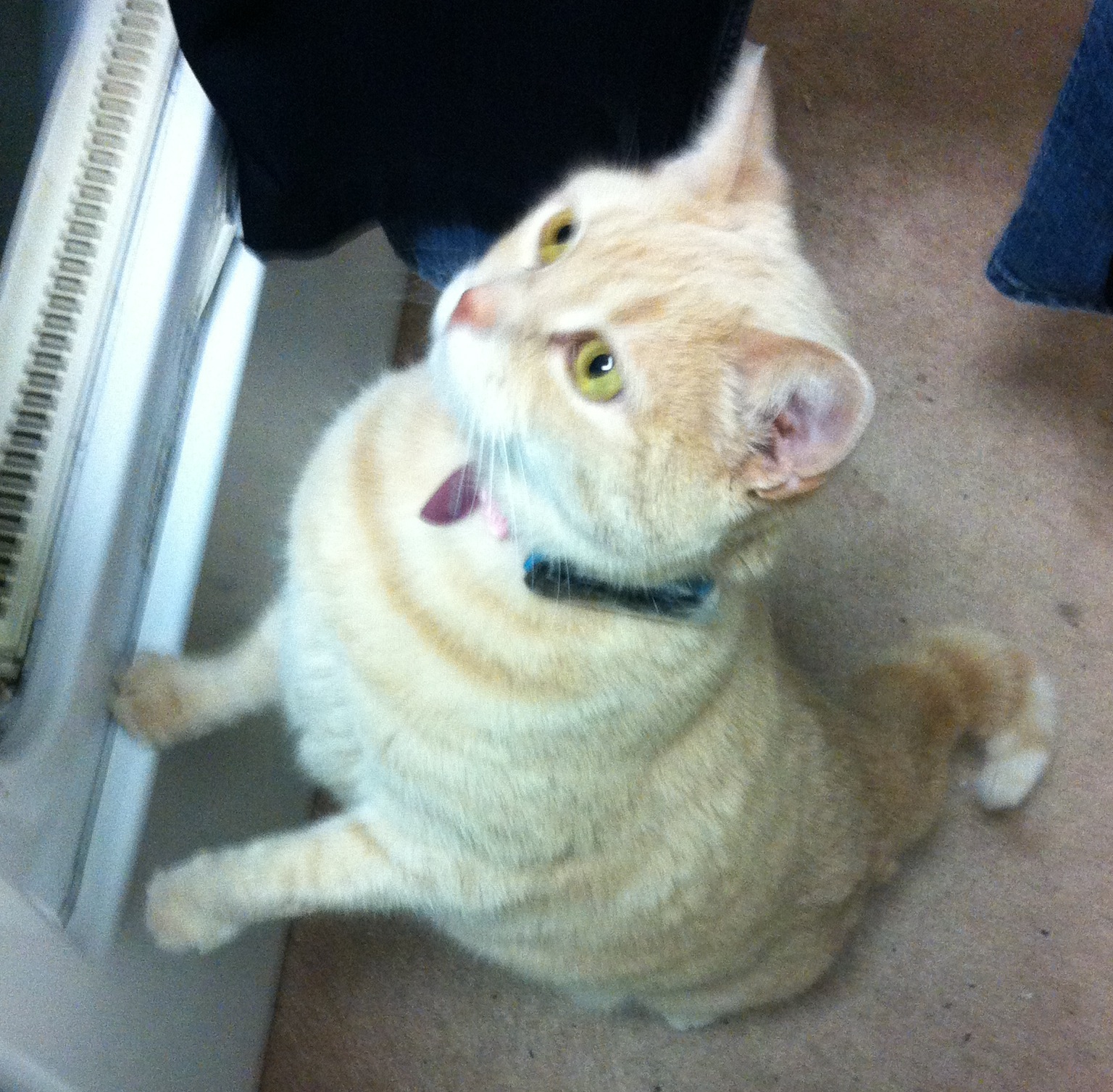 It has been one week since I attached a Fitbit tracker to my cat. Let’s look at the data.

Snickers seems to have adjusted to the collar and Fitbit tracker fairly quickly, so now that we have a good baseline we should be able to start throwing some new cat toys into the experiment to see if they make her more active.