So, did the ridiculously elaborate automated Undercover Mouse setup that I built produce measurable results?

I’ll buy some silly plastic cat toy off of the shelf while I work on the next ridiculously over-engineered cat annoyance. 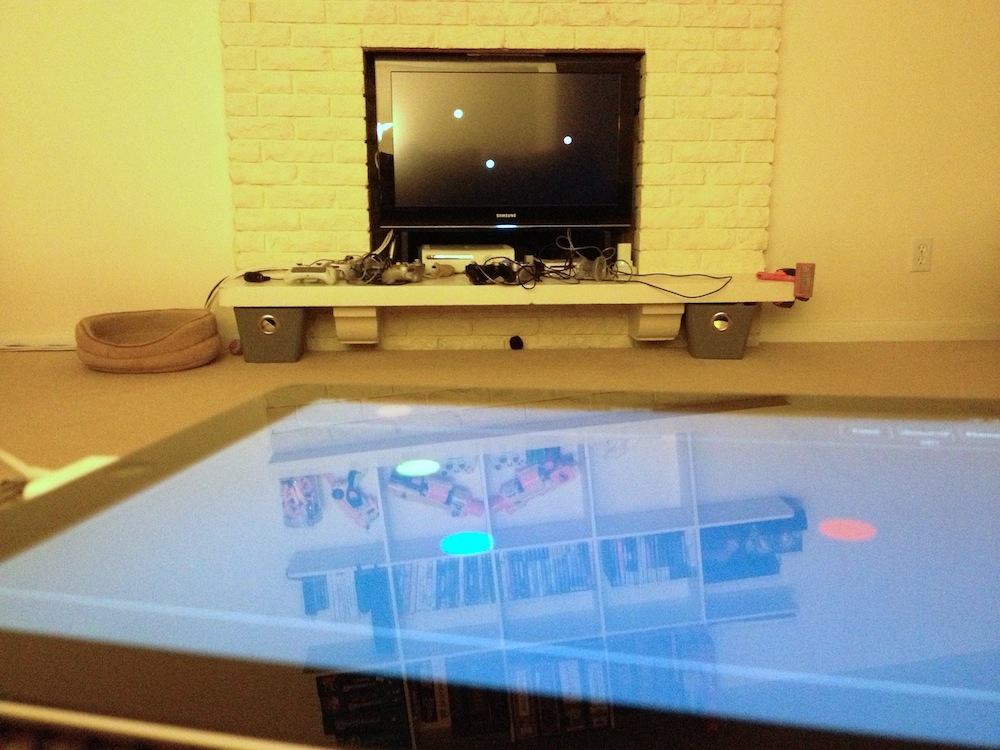